Seat of the Universal House of Justice, Haifa 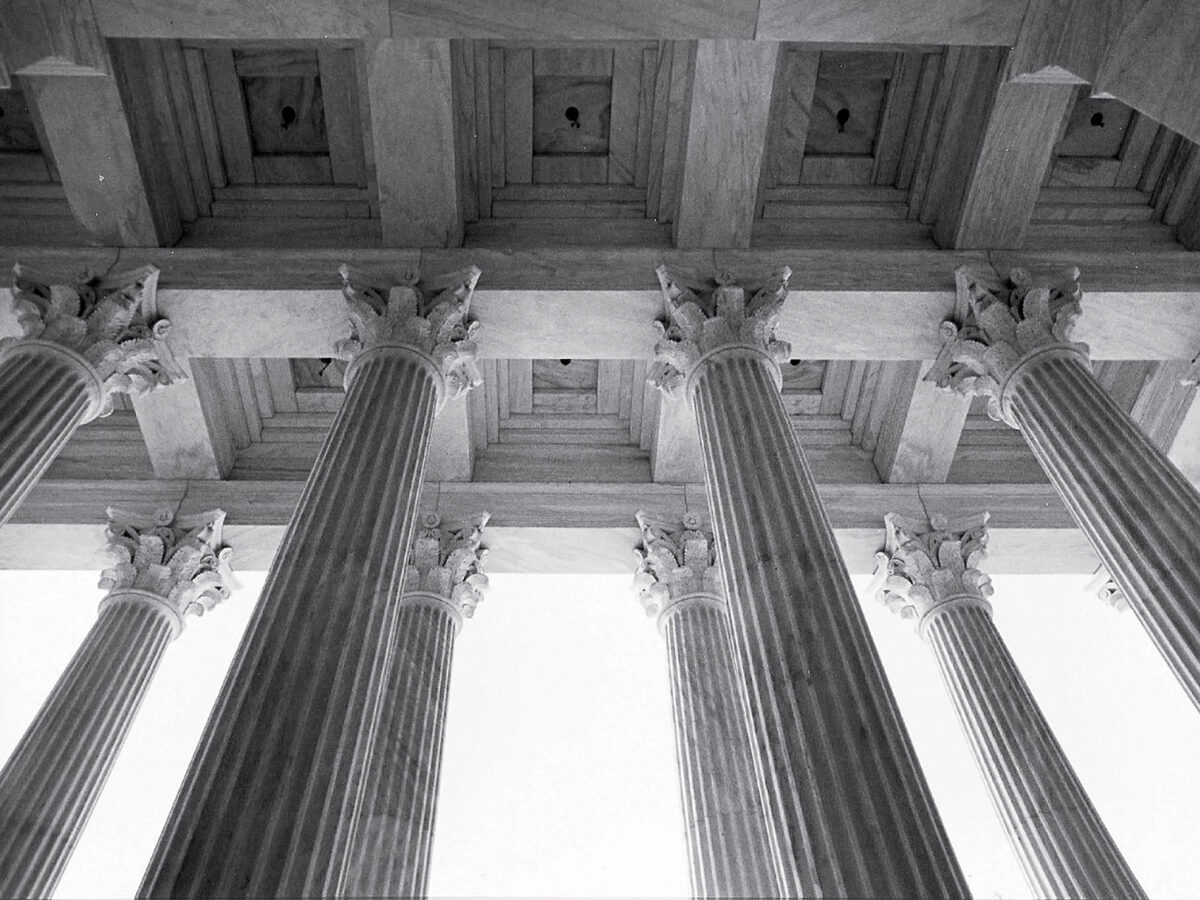 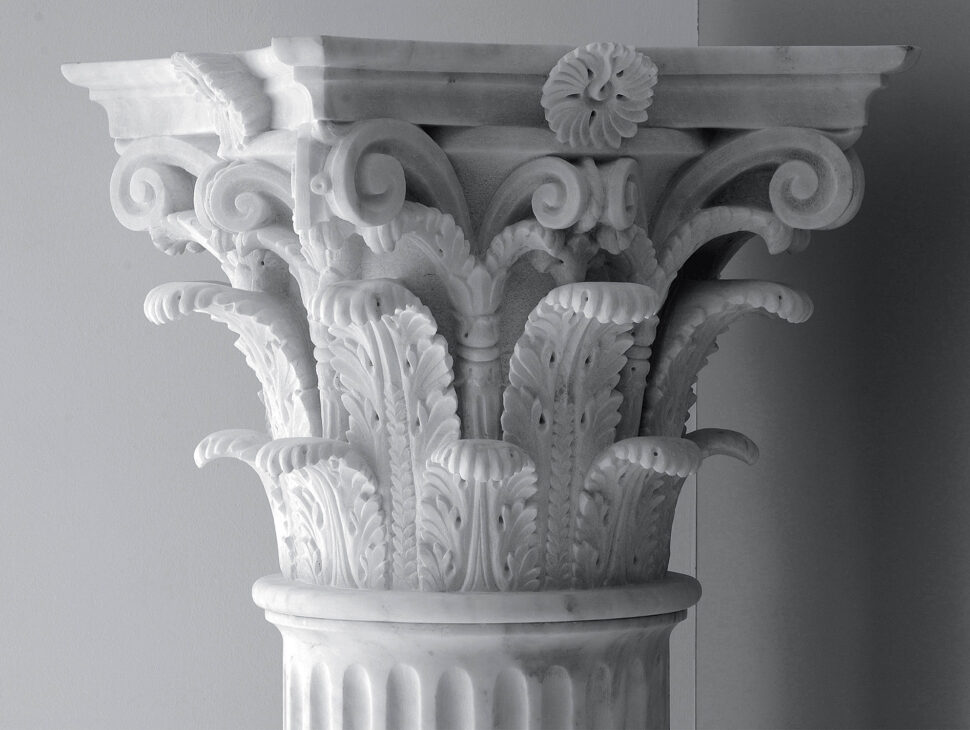 A project of international breadth and one of the company’s crowning achievements.

Treatments:
Bigger than the Parthenon of Athens, this is the seat of the Baháʼí World Centre. It took more than 10 years to build (1972-1983) and stands out for its large number of load-bearing marble columns.